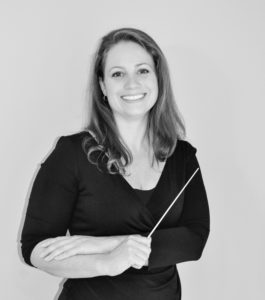 Ms. Marie Forte is the Bellingham Fine Arts Coordinator K-12 and Band Director at Bellingham High School where she has taught since 2003.  She conducts the BHS Concert, Marching and Jazz Bands, BHS Chorus, as well as teaches the following courses: Digital Music Production I & II, Eighth Grade Chorus and American Popular Music. Ms. Forte completed her Master of Music Degree in Music Education with a concentration in wind conducting from Rhode Island College and completed her Bachelor of Music Education at the University of New Hampshire.  She has studied conducting with Andrew Boysen, Jr. and Robert Franzblau and flute with Peggy Vagts, Faith Williard, and MaryEllen Guzzio.  She is a conductor and staff member with American Music Abroad, and completed three week performance tours to five countries in Europe with a high school honors band, orchestra and choir in 2017, 2015 and 2013.  She is a recipient of the Blackstone Valley Superintendents’ Collaborative Promising Practices Award, the Bridgewater State University Innovative Curriculum Grant, and several grants from the Bellingham Cultural Council.   In 2012, the BHS Concert Band was invited to participate in the University of New Hampshire Wind Band Invitational Festival with composers Andrew Boysen, Jr. and Mark Camphouse.  She serves on the Executive Board of the Massachusetts Instrumental and Choral Conductors Association (MICCA) as Concert Festival Co-Chair and Host for the Band & Orchestra Festival.  She is a member of the Massachusetts Music Educators Association and National Association for Music Education. 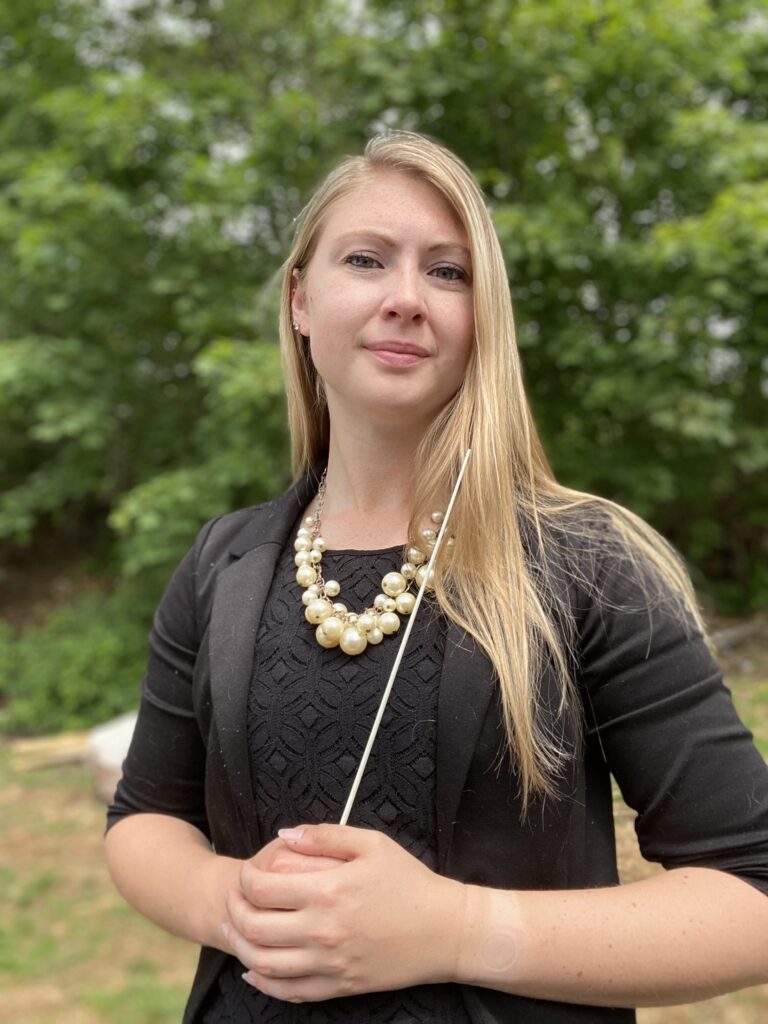 Ms. Kaitlyn Braman is the BHS Chorus Director and also teaches 8th Grade General Music and co-teaches the Concert Band. She received her Bachelors Degree in Music Education and a Masters degree in music education and conducting from Rhode Island College. While at Rhode Island College she studied flute with Dr. Mary Ellen Guzzio, voice with Susan Rodgers and conducting with Dr. Edward Markward. She was also the manager for the Rhode Island College Orchestra for two years. Ms. Braman currently performs with the Chamber Orchestra of Barrington at St. John’s. She is also a current member of the National Association for Music Educators and the American Choral Directors Association. 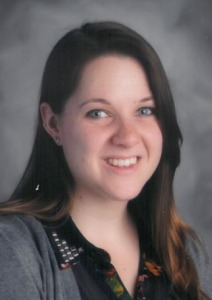 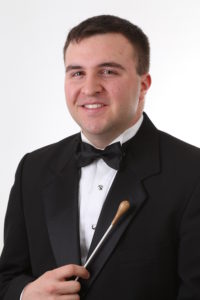 Mr. Timothy MacDonald is the Band Director for grades 5 through 7 at Bellingham Memorial School. Mr. MacDonald also conducts the BMS Jazz Band and BHS Jazz Band.  He graduated from the University of New Hampshire with a Bachelors Degree in Music Education.  He received his  Masters degree from the American Band College through Sam Houston State University in Ashland, Oregon. He has studied trumpet with Dr. Robert Stibler and conducting with Dr. Andrew Boysen, Jr. He is a member of the National Association for Music Education. 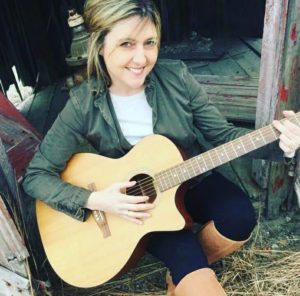 Heather Deary is the elementary music teacher at DiPietro Elementary School teaching grades K-3 general music. She is a 2001 graduate from UMASS Lowell in Music Education with voice as her primary instrument.   After 3 years of teaching, Mrs. Deary took 10 years off to start a family and stay home with her 3 children. During this time she opened up her own studio teaching voice and piano lessons.  In 2013 she returned back to the public schools teaching part time in both Charlton and Hopedale before starting in Bellingham the fall of 2015. Mrs. Deary is a certified Music Together Instructor and received her Masters Degree in Music Education in the Spring of 2017 from UMASS Lowell. She is also a performing musician, Heather Deary Acoustic, singing and playing guitar in the Milford/Worcester area.